Lingerie Through History and through Theater

The global society’s taste for fashion has changed numerous times over the centuries – from the plain clothes that meant to provide protection from the elements, over lightweight, comfortable dresses to flashy gold-plated, diamond-socketed regalia that was practically exclusive to nobility, we’ve certainly come a long way. 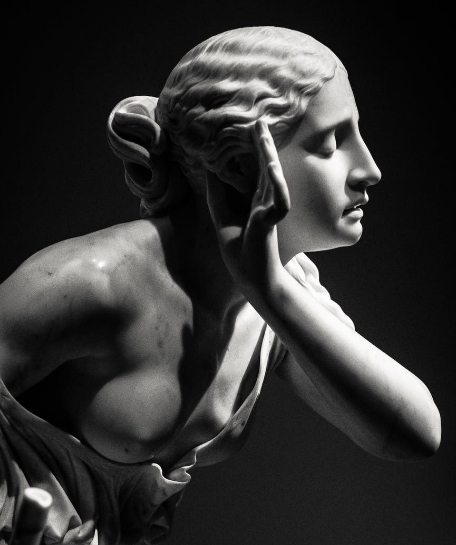 Now, this aesthetic shift has been most dominant in theaters. Actors and actresses worldwide were producing trends with every performance; the healthy competition between directors, talent scouts, and actors themselves has pushed the envelope, creating a fertile ground for innovation and experimentation.

The actresses, however, deserve the prime spot on the historical pedestal of all things beautiful, as they’ve charmed, enthralled, and ultimately deserved the love with such grace and mystique that we couldn’t possibly fathom in modern times.

The key to this was something as simple, and yet so powerful as lingerie. Today we’re going to talk about the moving trends of theater lingerie throughout history, so let’s start from the beginning.

Ancient Rome was considered the world’s most advanced and most woke society during the Classical Age. Aside from centuries of in-fighting and brutal wars, they’ve done an amazing job by allowing the nations they’ve either conquered or partnered with to bring a healthy dose of their own traditions and customs. 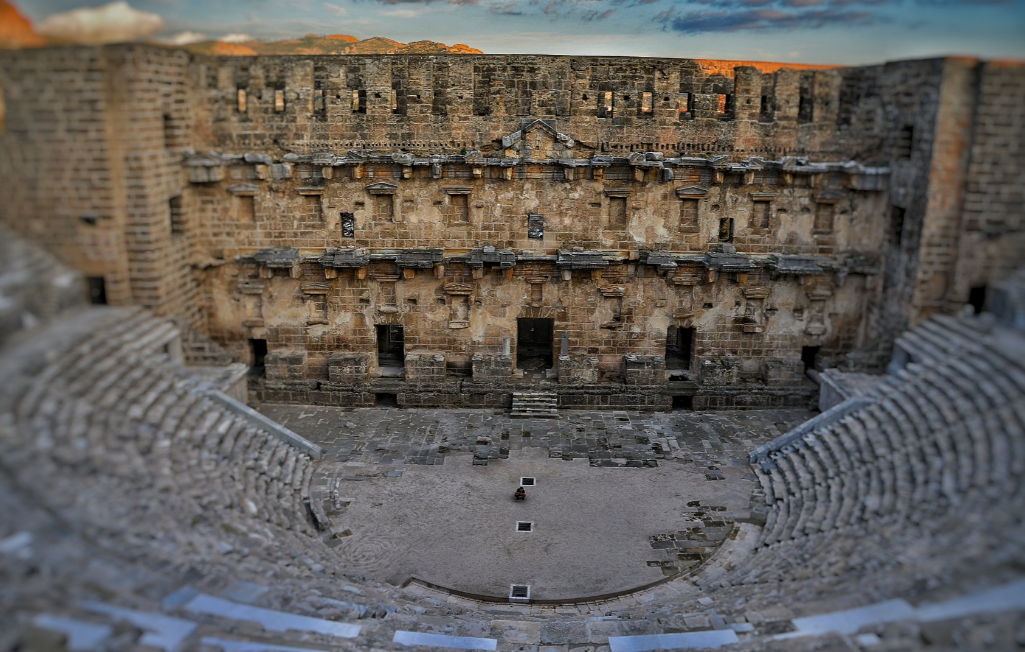 Female citizens, concubines, and to some extent even slaves played a massive role in replacing the typical, unformal dresses that were the most prevalent in the earliest versions of prehistoric theaters.

The standard clothes of early Roman citizens were comprised of a tunica, which is essentially a moderately long dress, and a strophion, which is a primitive version of a bra. While the tunica emphasized the outline of a feminine figure, the strophion introduced mystique.

However, most historians agree that Romans borrowed a plethora of ideas from their neighbors, the ancient Greeks. According to mosaics and various journals, Greeks were a bit faster to develop a sort ofundergarment that would support a woman’s breasts.

As far as theatres go, Romans were famously using flamboyant dresses and quirky masks for dramas and traditional clothes and shawls for formal plays. There’s very little evidence concerning women in lingerie – slaves and concubines were more ‘liberally’ dressed; they remained in castles for the most part.

The biggest breakthrough in terms of women’s lingerie prior to modern times was the invention of the corset. Frankly, we knew very little about prehistoric undergarments until a decade or so ago, when a handful of worn-out, almost completely destroyed undergarments were discovered in Austria.

This small piece of evidence tells us a story of traditions and customs that were prominent in Western Europe on the heels of the Classical Age. These undergarments were high-necked in terms of design and made of linen. They were sleeveless and featured a cutaway right below the middle.

It’s believed that this type of bra was the prototype of some of the first corsets that were, obviously, aesthetically superior, albeit they were also significantly less comfortable to wear.

Speaking of which, the first wearer of a corset is believed to be Queen Catherine Medici of France. Timeline-wise, the first use of a corset was supposedly taking place in the dawn of the early modern age.

Going back to the medieval days, let’s briefly mention traditional garments and undergarments women used to wear back then.

According to mosaics, women used to wear long one-piece dresses in various colors, which were mostly made of thin linen materials. In terms of undergarments, women’s lingerie was different from continent to continent.

European women had used laced cups; African women were mostly topless while citizens of prominent tribes had bronze or brass rings around their breasts, which were typically connected to the neck rings. Mosaics and historic records tell us that Asian women were typically wearing traditional Mofukus and Kimonos.

The most concrete advancements in terms of the design of women’s undergarments and lingerie occurred during the Renaissance Era. During this time period, the most prominent outlook of a female was characterized by a push-up bust paired with clothes that would reveal the outline of the hips.

As mentioned earlier, corsets and bodices were used in theaters ever since they spread from Europe to other civilizations. 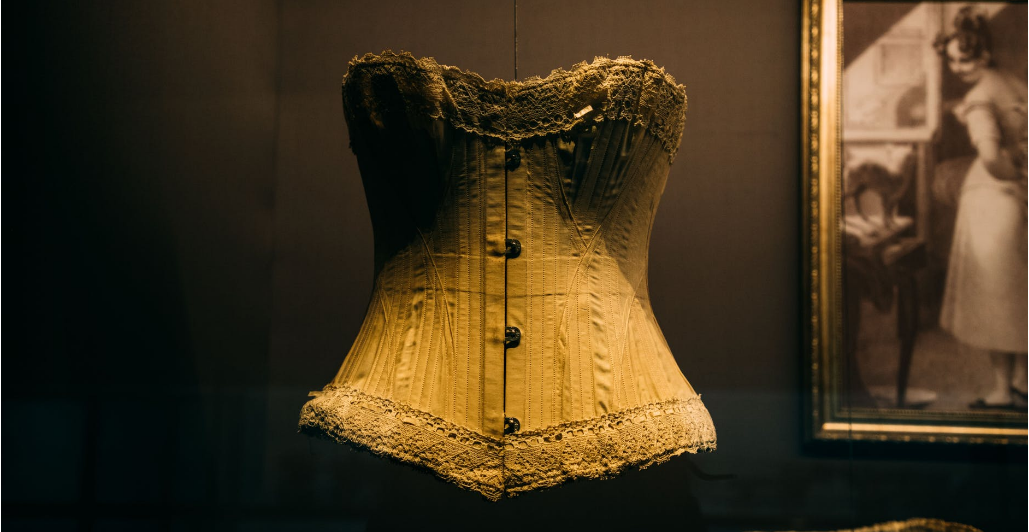 It took quite a bit of trial and error, as well as a mountain of discomfort for Renaissance women for tailors to understand how physically exhausting wearing a corset was. Even so, it helped female actors to look uniquely different from what they normally did.

As far as undergarments go, we know very little about the secrets that were laying under the dresses, as only slaves and people of the low ranking were dressing casually.

Most people watched at least one show that features women wearing a corset with a hip-extension gadget. This ‘device’ is called the farthingale, and it’s essentially a circular pad that was worn on the hips.

Given the fact that it’s worn beneath the dress, it’s considered a piece of lingerie. Its main drawback is that women needed to walk very carefully, and at times even hold the pad to keep it balanced, which constricted their movement quite a bit. 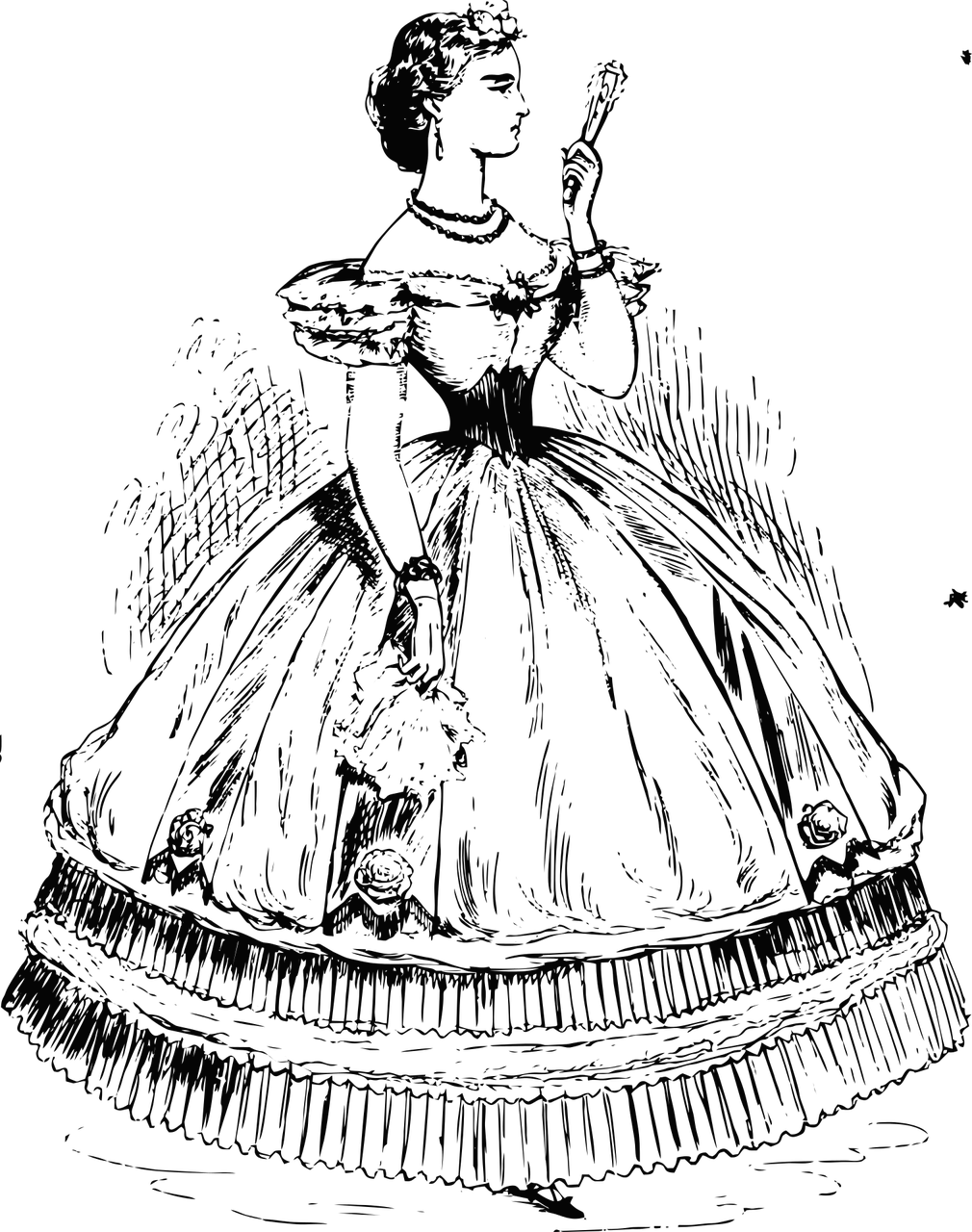 Both nobles and actresses were relying on its shaping magic during this time, and presumably in the centuries that followed.

Laced pants were a standard for nearly thousands of years up to this point, and it was during the Modern Age that they received a welcome aesthetic boost. Chipped, wavy undergarments were typically worn below the corset (and were often considered a one-piece outfit alongside it).

Today’s theater and the power of makeup

The vast majority of historical plays performed by actors and actresses of today are endeavoring to pay tribute to our ancestors with as much fidelity as possible. However, most are based on (relatively) unrealistic descriptions of written sources on barely legible mosaics, so our entertainers often need to improvise. 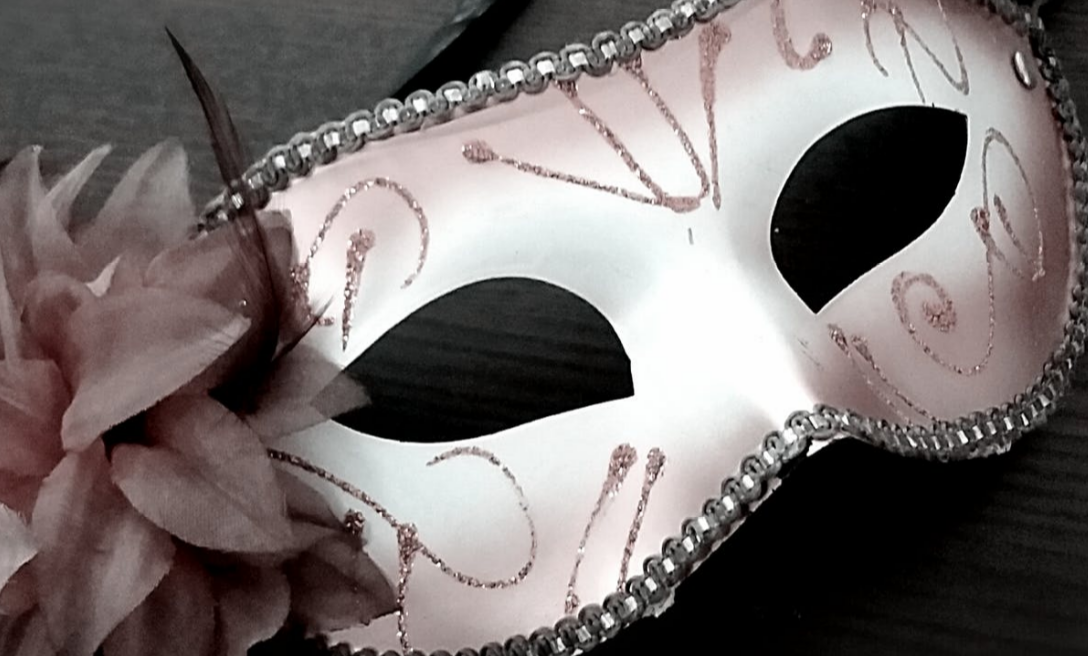 Even though eyeshades and lipsticks (carmines) were already being used during the 1800s,professional makeup artists of today are capable of capturing the essence of prehistoric, middle age, and renaissance actors and actresses with ease. We hope that this guide was useful to you and that you’ve learned something new. Make sure you are staying safe in these times we are going through and have a good one, guys!